Will I become a GOOD Tour operator?? 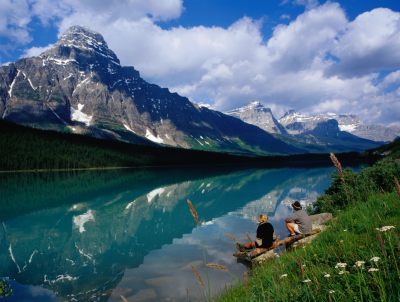 At 1600 km south-east from Australia, in the large of South Pacific Ocean, you will find two “paradise – islands” which are called NEW ZEALAND.
Peaceful scenery is waiting for you, such as mountains, lakes, glaciers, rainforests, dramatic coastlines, beaches and geysers. You can also be interested in New Zealand’s famous natural phenomena the winds, which are highly popular in the whole world.
There are also a plenty of attractions that will help you spend your holiday at the highest level such as river-rafting, fishing, skiing, whale-watching and bungee-jumping (a magnific local invention).
The land of the well known “Lord of the Rings” films continues to expand its number of tourists year by year. Here you can find a big variety of visitors from all over the world: Australia, the United States, the United Kingdom and Japan.

Make from your next ordinary Holiday, the BEST HOLIDAY!
We are waiting for you in New Zealand.

Would you like to visit NEW Zealand after you have read that?? If Not, i´m a bad Tour-Operator ... :D