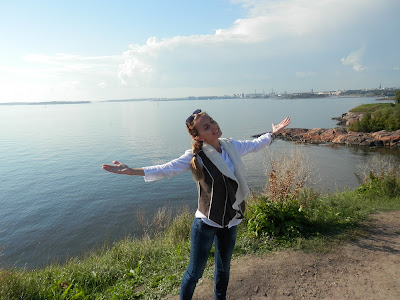 Discovering new places in Finland will soon become an obsession. I just can´t believe this unknown country and city (Helsinki) has so much to offer.
We all are getting more and more in love with it with every passing day.

This post is about the visit to Suomenlina, an Island not far from the continent. We walked for around 3-4 hours, and didn´t see everything. But that is good, we will soon come back.

The nature is just marvellous, the air, the guns that face the sea, the old houses, small but for sure with a lot of history inside them. It all just blew our minds. 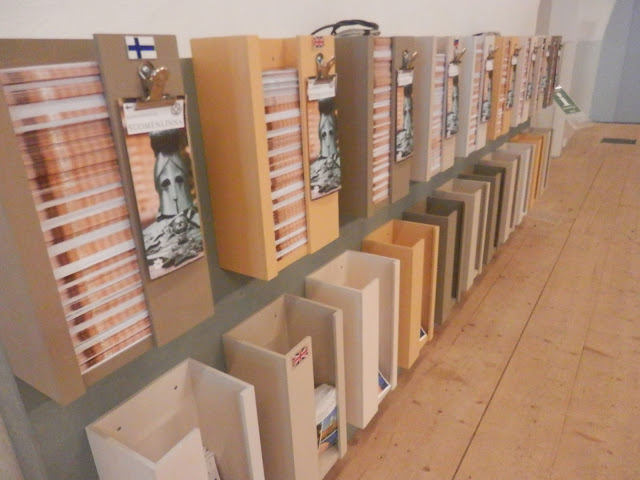 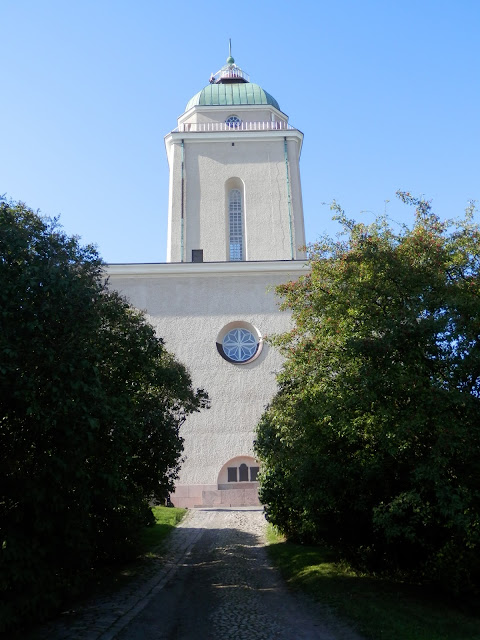 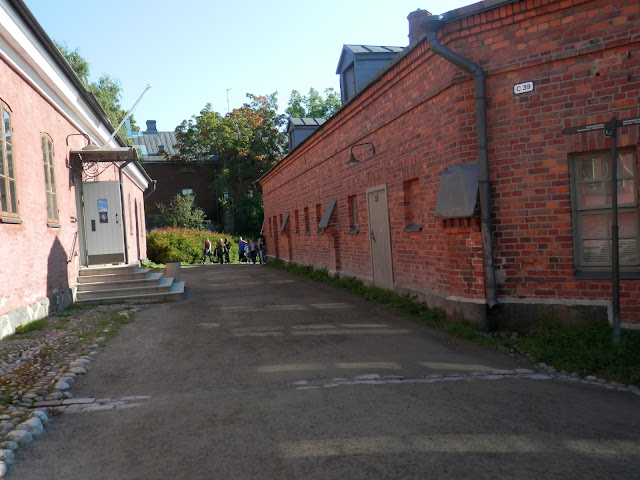 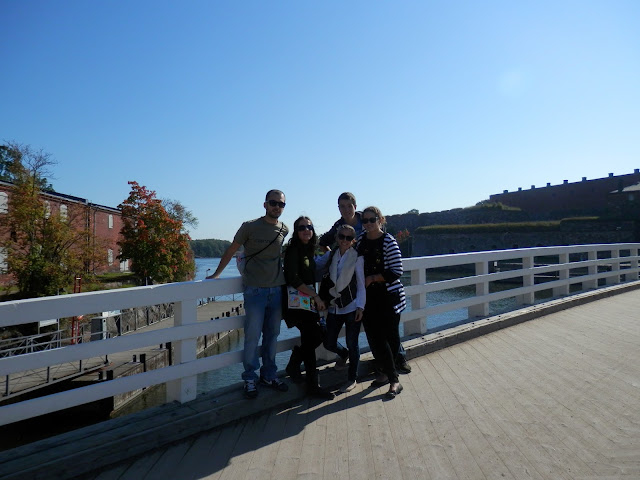 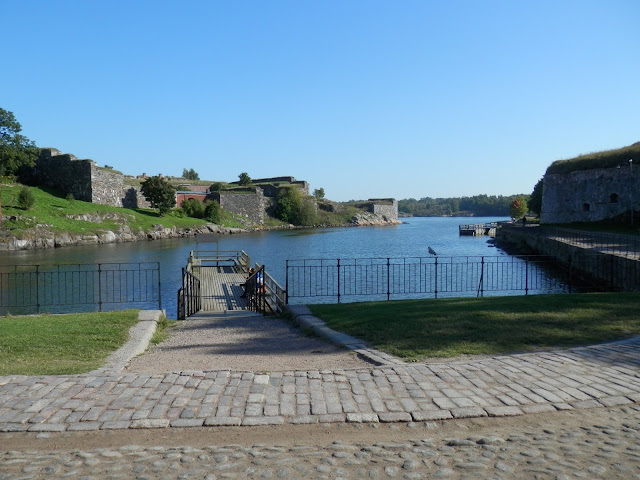 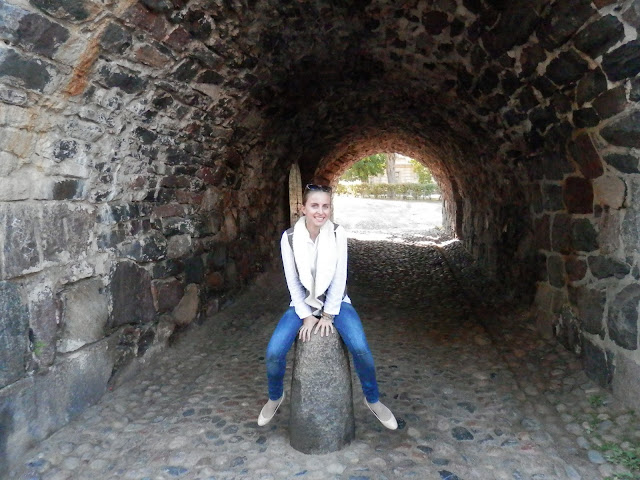 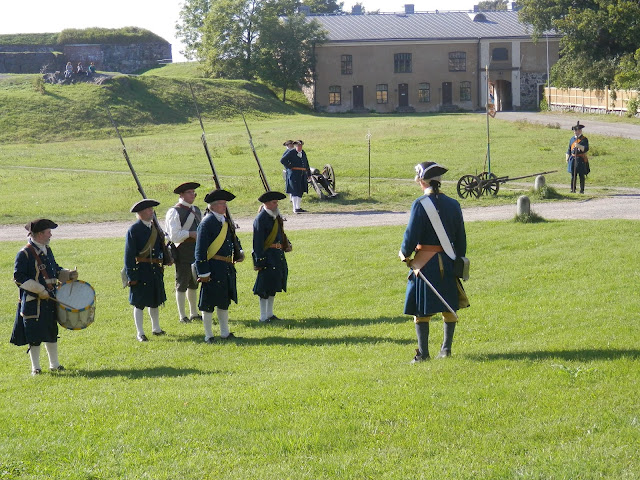 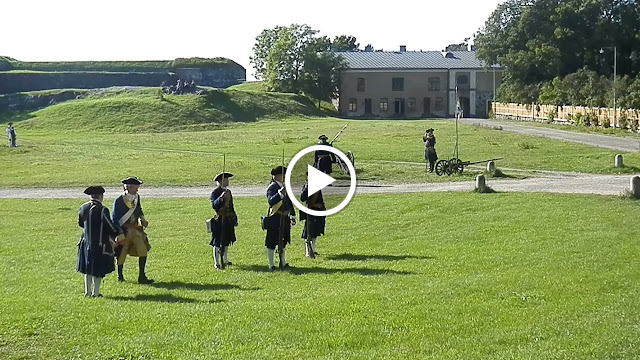 (We assisted at some kind of event, we didn´t actually understand what was it about. But anyway, it was pretty interesting to see.) 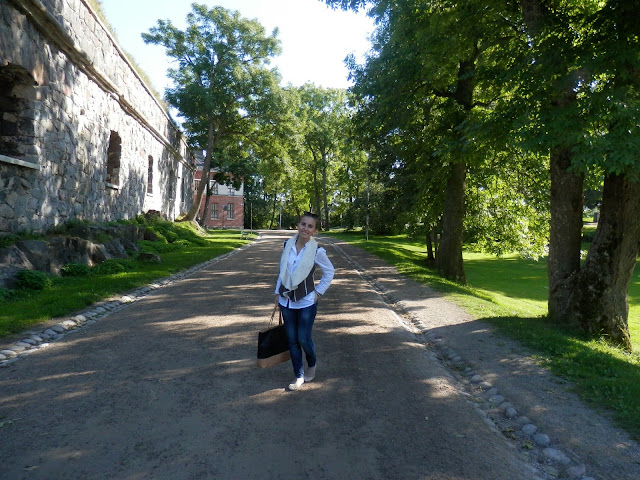 (You can see the houses where people live) 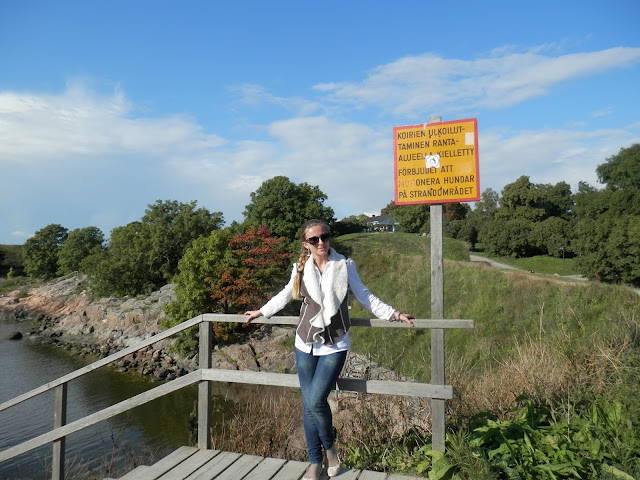 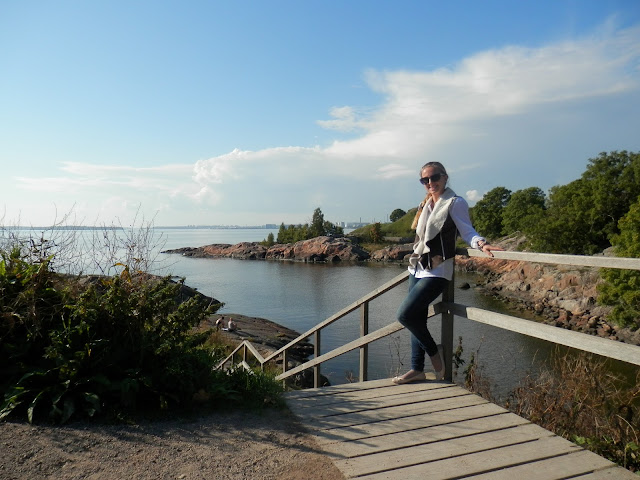 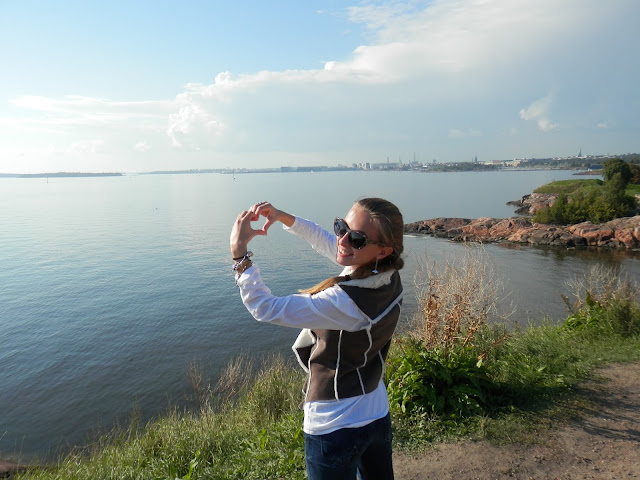 Expressing my love to Finland. :) 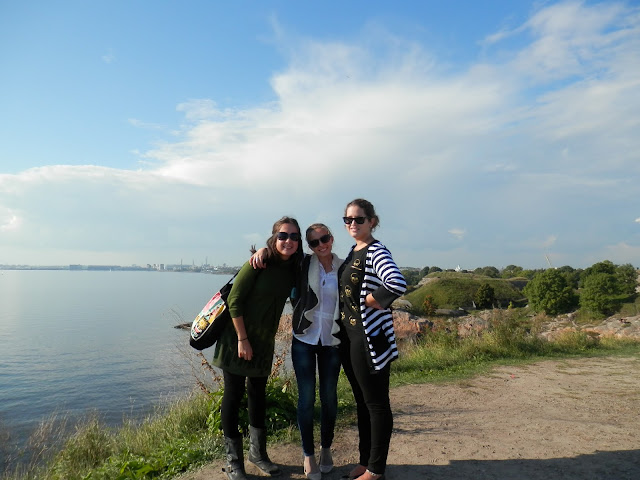 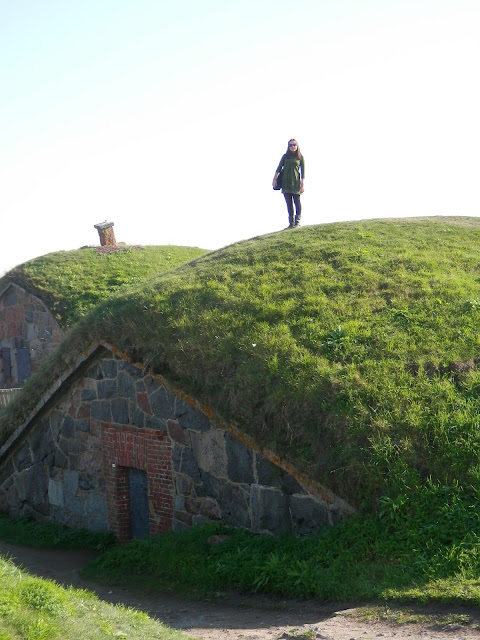 Andrea on the top on some sort of houses, I think it was a shelter for the wariors, as these houses are very close to the sea, and to the guns that protected the Island.

For those who want to know more about this Sea Fortress:

Founded on islands of the coast of helsinki in 1748, the Suomenlinna sea fortress is a cultural treasure. Its construction began in the 1700s when Finland was part of the Kingdom of Sweden. The guns that still face west on the ramparts at Kustaanmiekka are a reminder of the period of Russian rule in the 19th century.
In 1991 Suomenlinna was listed as a UNESCO Worls Heritage Site, to be preserved for future generations as an example of the European military architecture of its time. Suomenlinna is a bastion fortress of irregular shape that is built on uneven terrain and on separate islands. Its significance in the subsequent defence of three distinct states - Sweden, Russia and Finland - gives the fortress its own special importance.