World Travel Awards, established in 1993, is a brand recognized globally as a quality and excellence trademark. It is considered as the most prestigious award program in tourism, casting thousands of votes from tourism industry professionals, in order to choose the best “player” of the field.

This year I am also participating in the voting, trying to be as objective as I can (don´t believe me though, I give priority to Spain). Here I present some of the participants for whom I casted my vote, and a short explanation why I chose them. It would be interesting to hear your opinion on your chosen companies.

1.       Europe´s Leading Airline: KLM – Dutch Airlines
The truth is that I heard for the first time about this airline company 6 months ago. Since then I hear about it each time more and more. They are using new technologies not just to provide a better service, but also to get closer to their clients. For example their social media campaign from 2010 impressed me so much that I still think they should win the Leading Airline award.

2.       Europe's Leading Airline Lounge: Finnair Lounge & Spa, Helsinki Airport, Finland.
Because I´ve seen it, because I liked it, and because it has a SPA – a new trend in tourism, and as we can see not just in accommodation segment.

4.       Europe's Leading Beach Destination: Marbella, Spain
First of all it is Mediterranean coast, second – it is Spain, and last - it is luxurious. See their official tourism page. 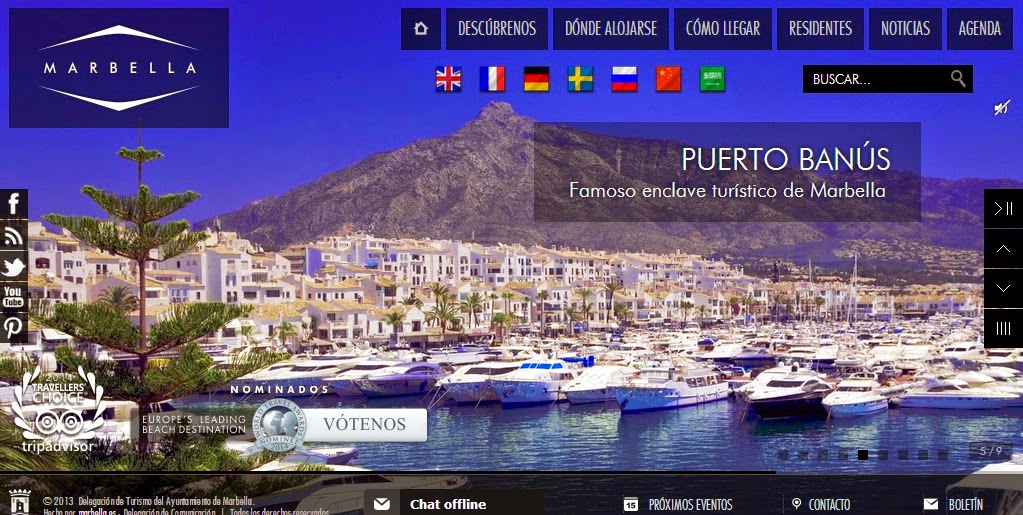 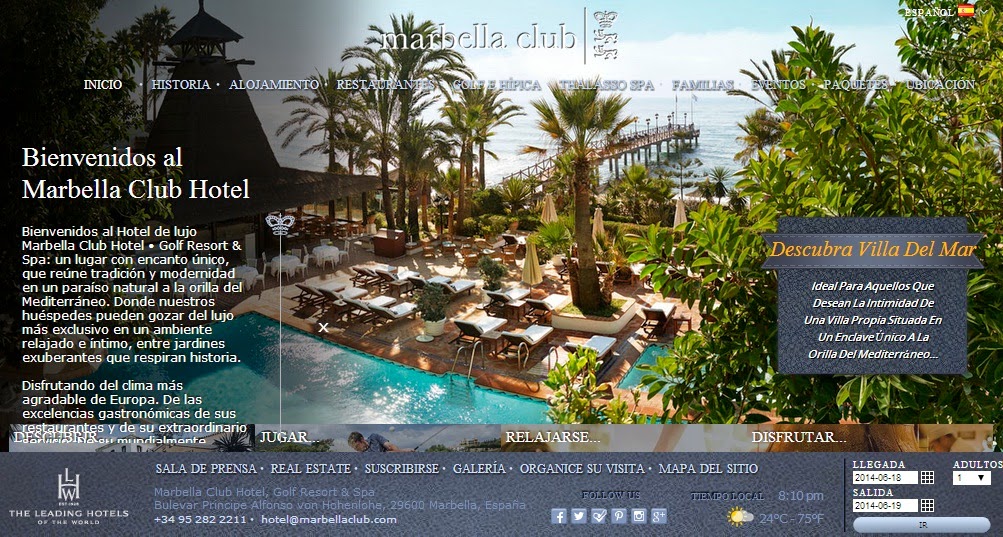 6.       Europe's Leading Casino Resort : Evian Resort, France
It was actually the only one featuring casino facilities on their website, that is why I chose them. The resort also looks like a nice getaway destination. 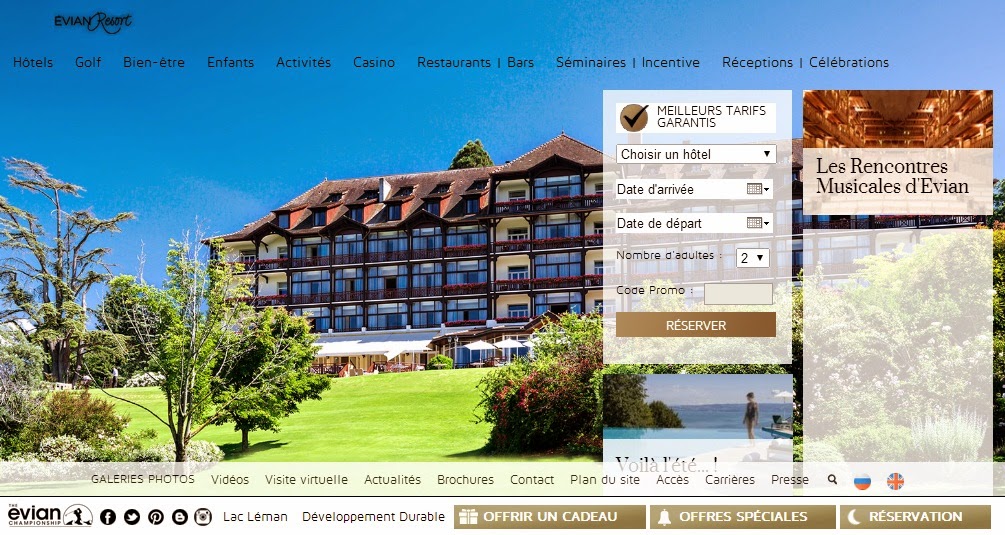 
There is no explanation for that. London – the first city that came to my mind for this nomination.

That is all for now. Enter and vote, and share who in your opinion should win the awards?
Accommodation Marketing tourism