Stockholm - how I picture it 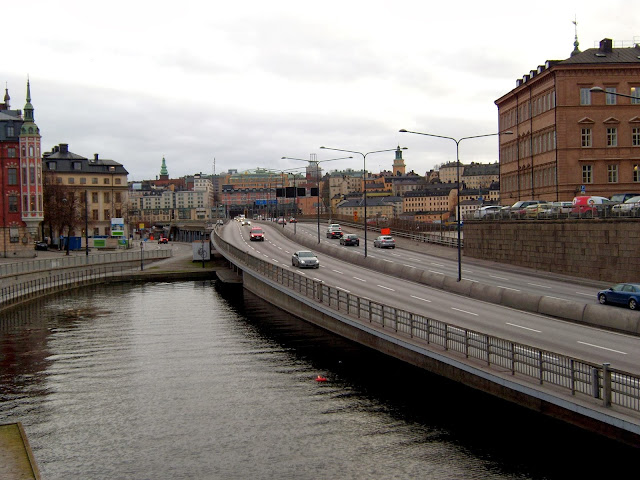 Hello my Dear Reader!
Thank you for reading my blog, or just for looking through my pictures - anyway it means you are interested in what my Wind Of Change brought this time. Well, this week it came with a wonderful visit of one of my dearest friends from Moldova, Ana,  and our trip to Stockholm, Sweden.

It was so difficult to choose what pictures to post on my blog, as from more than 300 pictures that we have taken which of them are more interesting, I don´t really know. I am that kind of person that likes everything, so it was a dilemma which one to post, that is why this time I am also going to make a sequel of Stockholm posts. 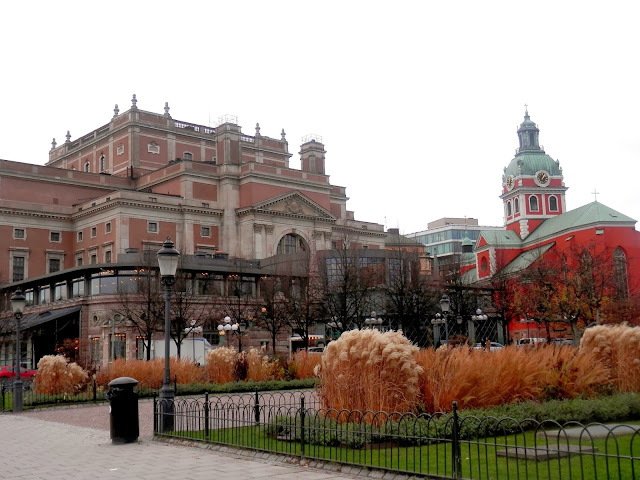 This post is a collage of impressive buildings and landscapes that we managed to take picture of. 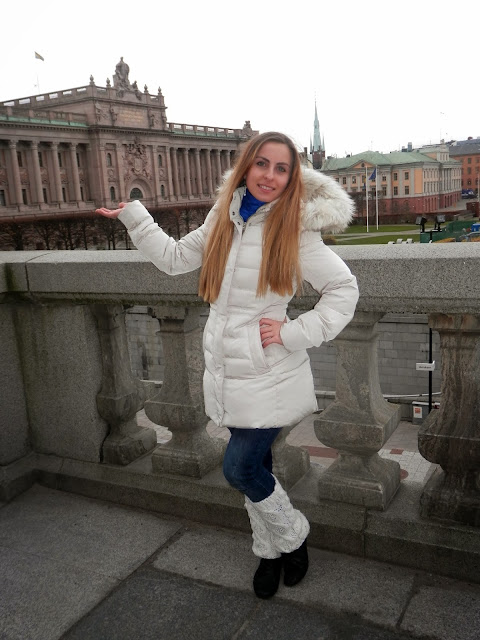 I am still impressed (and it is also true that it is easy for me to get impressed, I just try to enjoy each moment that is not going to repeat soon ) by everything I saw there. To explain better I would also have to post hundreds of pictures of H&M shops or beggars - I don´t know whom of them whould make a top number. But I wont. 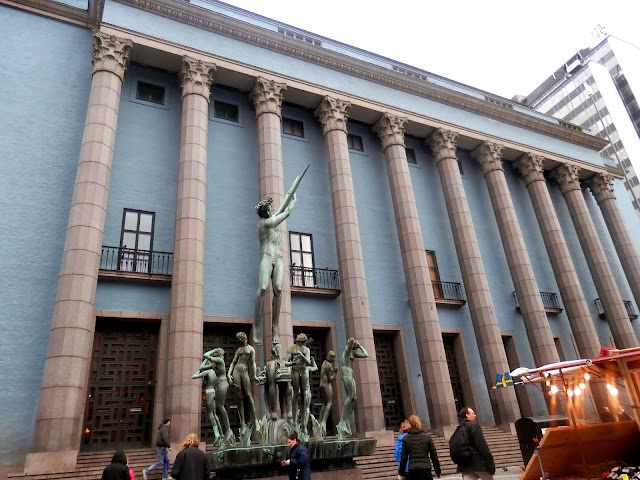 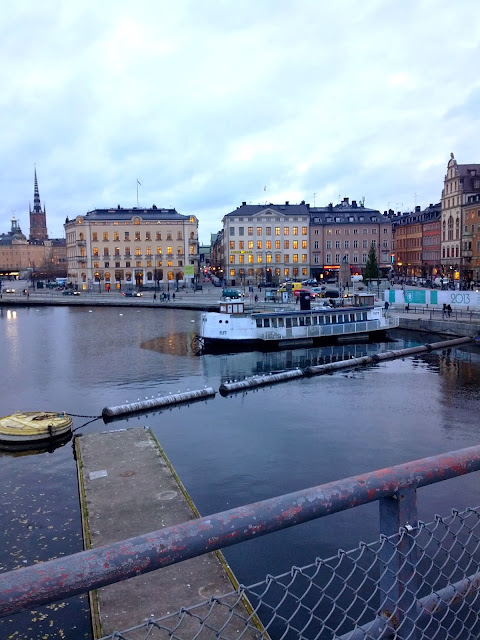 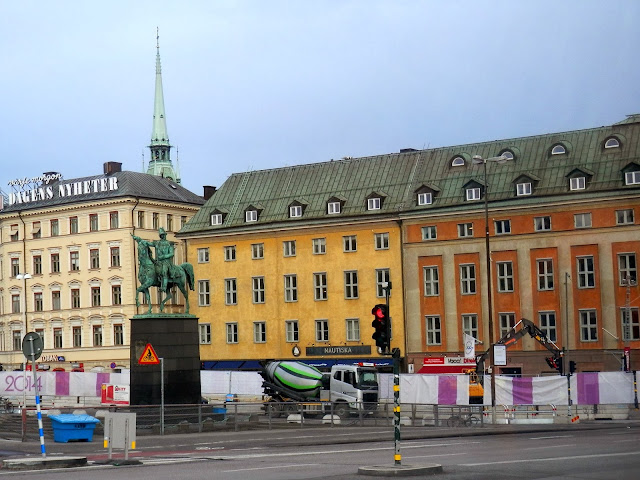 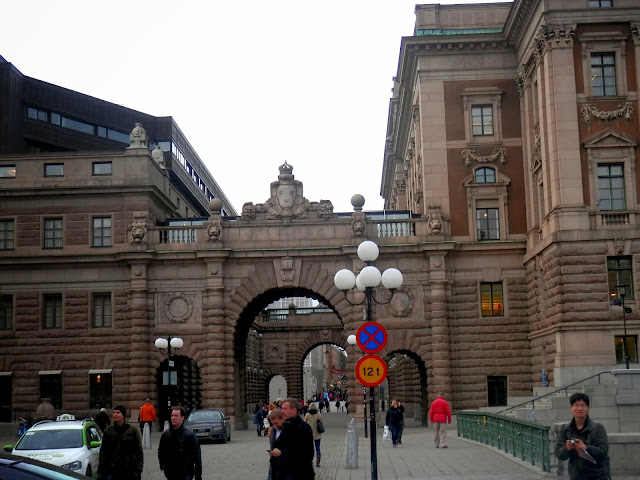 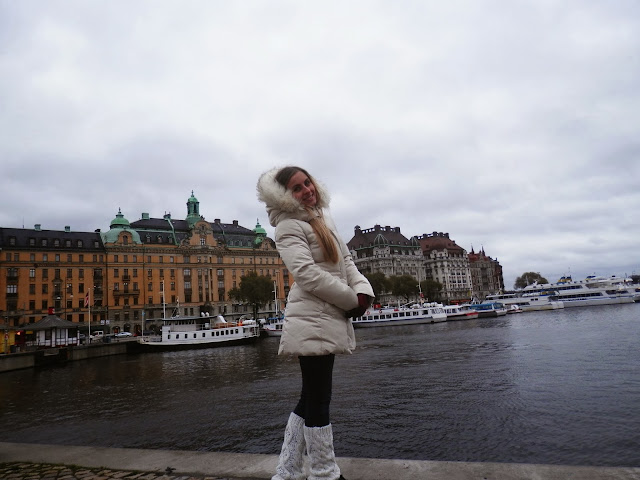 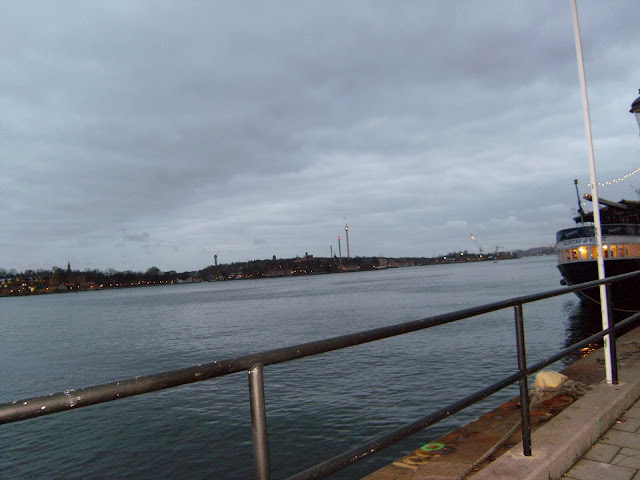 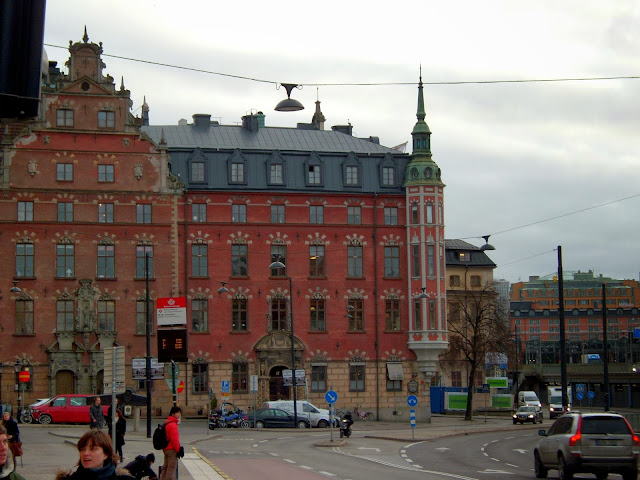 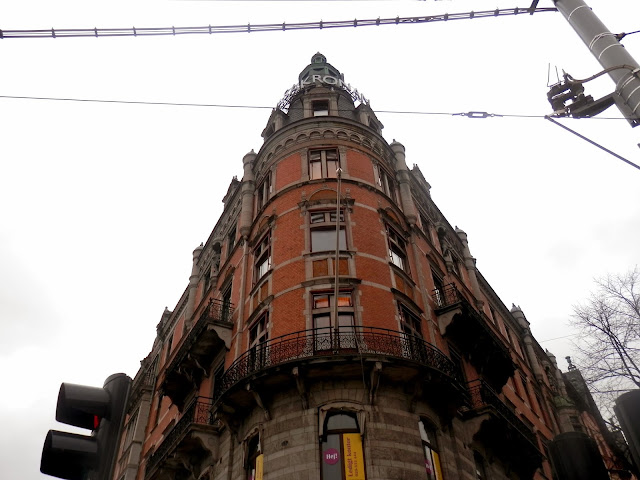 Interesting fact: Searching for a word in google, I found a new expression not known before: Stockholm Syndrome. I immediately thought that it is about people that fall in love with this beautiful city and so on... but NO! It has a completely different meaning!

Stockholm syndrome is named after the Norrmalmstorg robbery of Kreditbanken atNorrmalmstorg in Stockholm, Sweden, in which several bank employees were held hostage in a bank vault from August 23 to August 28, 1973, while their captors negotiated with police. During this standoff, the victims became emotionally attached to their captors, rejected assistance from government officials at one point, and even defended their captors after they were freed from their six-day ordeal. The term was coined by the criminologist and psychiatrist Nils Bejerot as "Norrmalmstorgssyndromet" (Swedish) but it became known as "Stockholm Syndrome" abroad. It was originally defined by psychiatrist Frank Ochberg to aid the management of hostage situations.

Don´t understand me wrong, I wrote about this expression just as a Fun Fact or like a general information. I read the whole article from wikipedia. :) 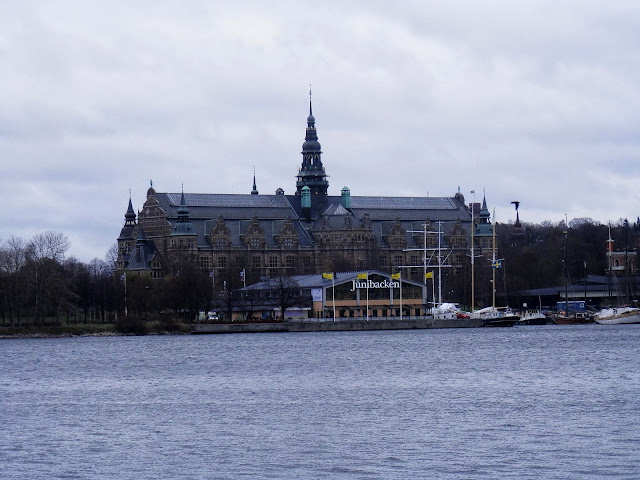 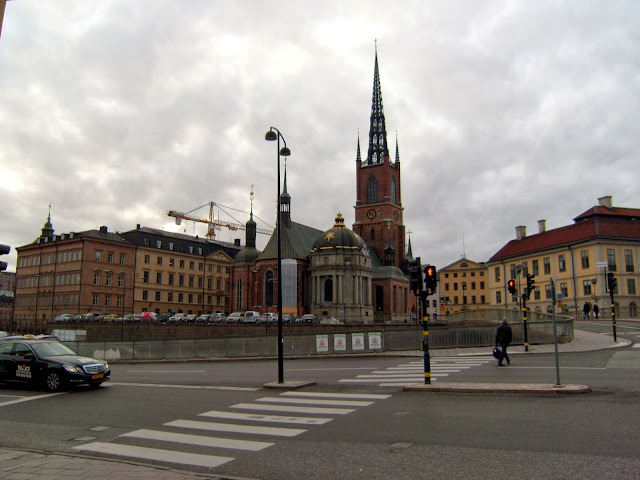 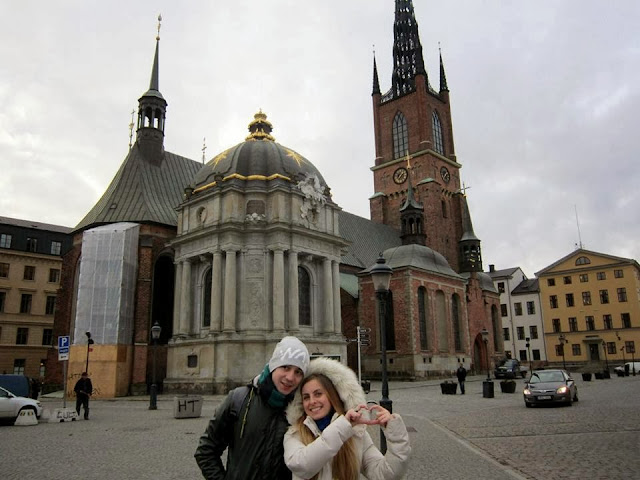 In general, 6 hours of walking in a friendly and funny company (a little bit tired after the Boat Party) resulted in a great experience! Another city that we visited, and we Loved It!