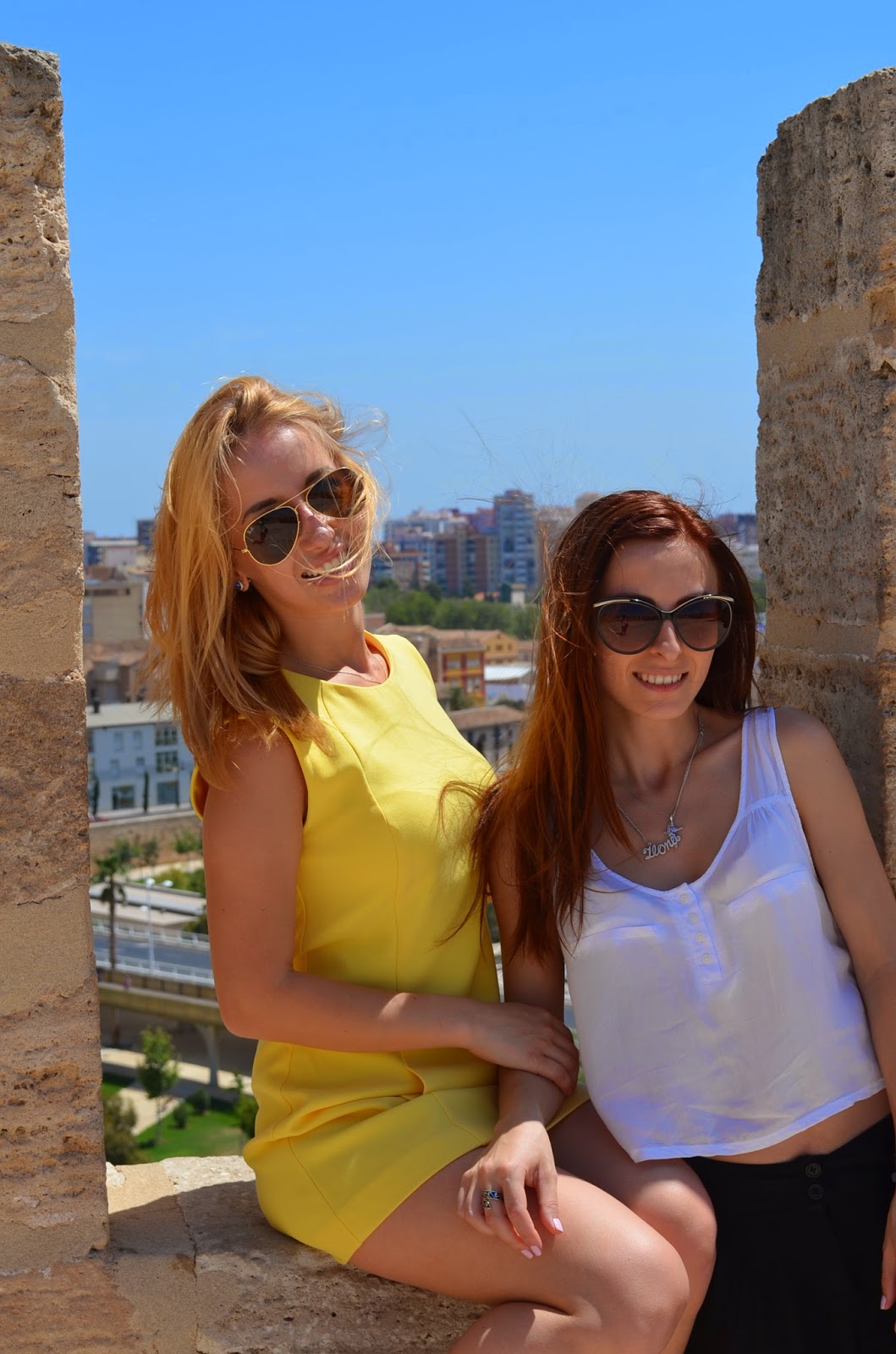 Valencia in 6 hours.
Is it possible?
Yes, it is. Challenge accepted.

If you have several days to visit Valencia, it is very good; but if you have just several hours and you are wondering how to get the most of your time, read below, print the map, and enjoy the big and beautiful city of Valencia. (Just as we did) 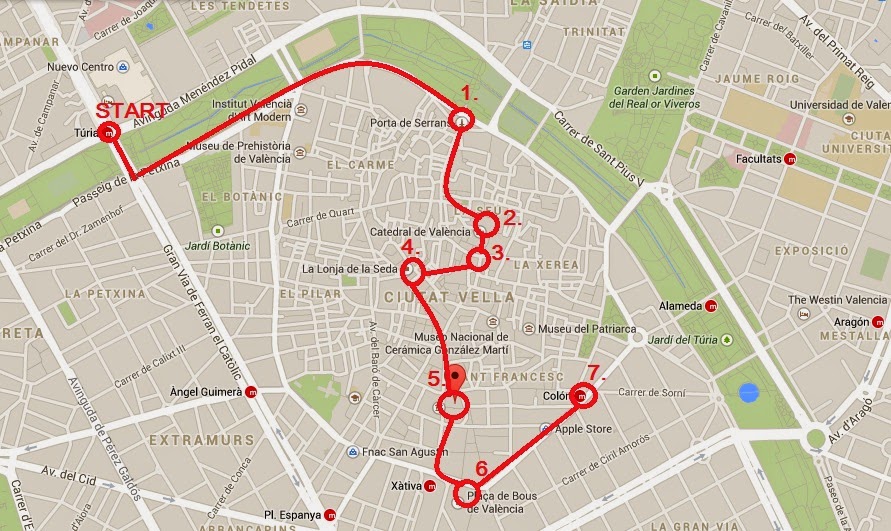 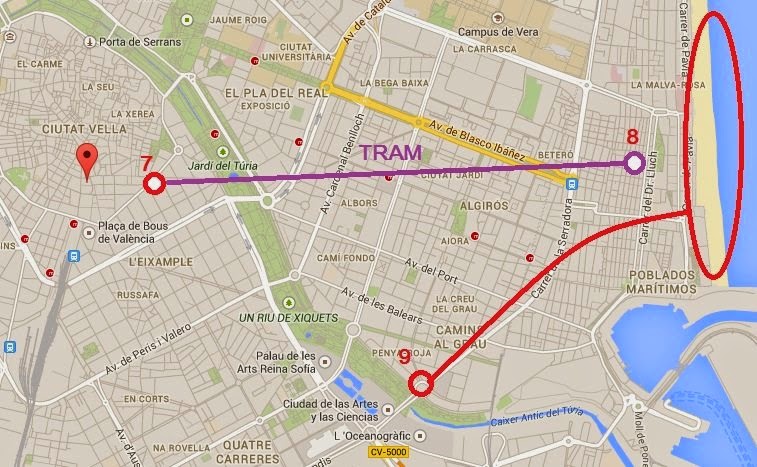 Let´s say you are starting at one of the Metro stations called "Turia", that is next to the center city/or it is also close to the main Bus Station. Follow the marked road, and you´ll get to the first site called "Torres de Serranos".

For 3 euros per  person you can get on top of it, and you´ll be surprised by some really nice views of the city. 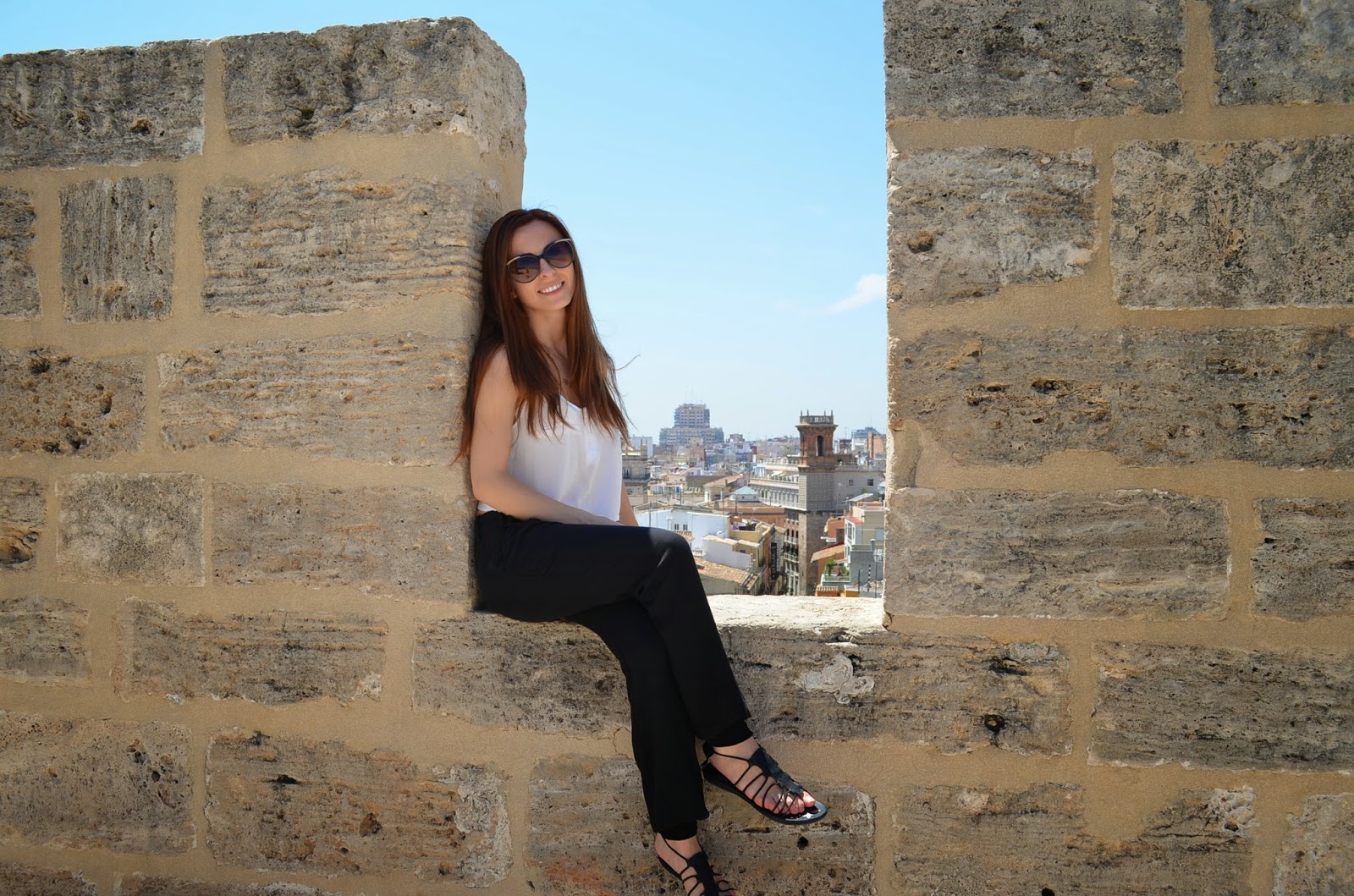 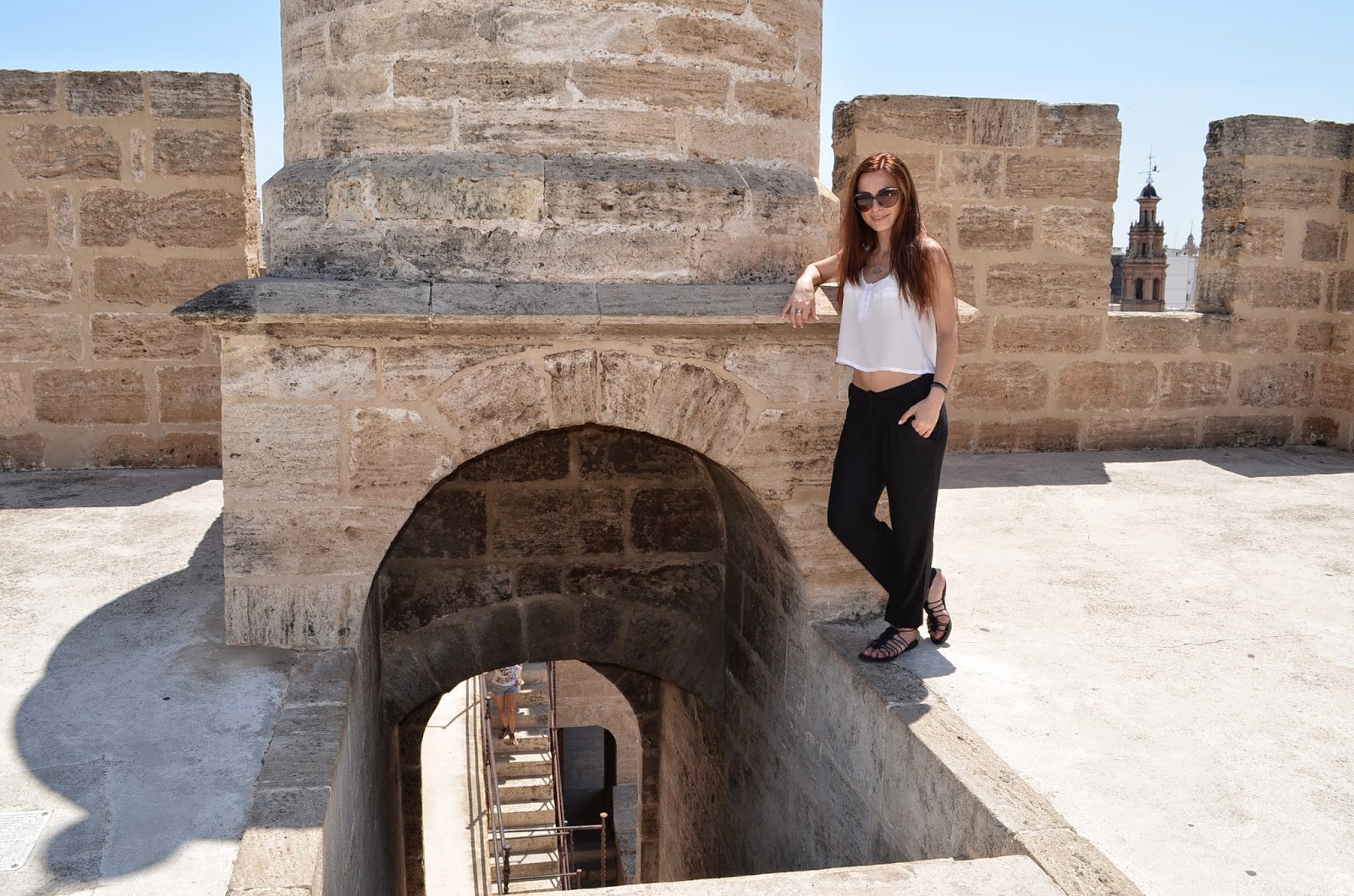 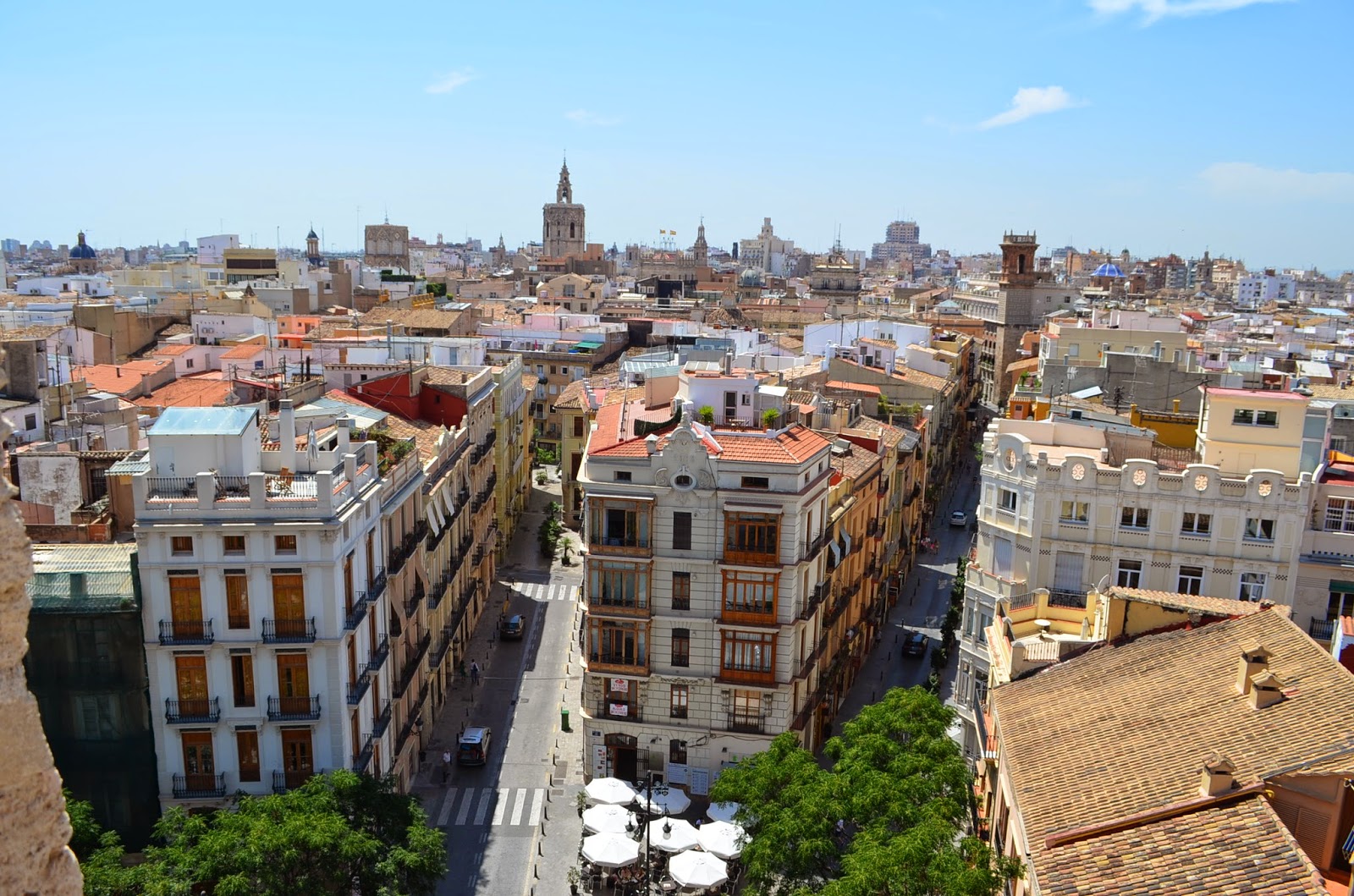 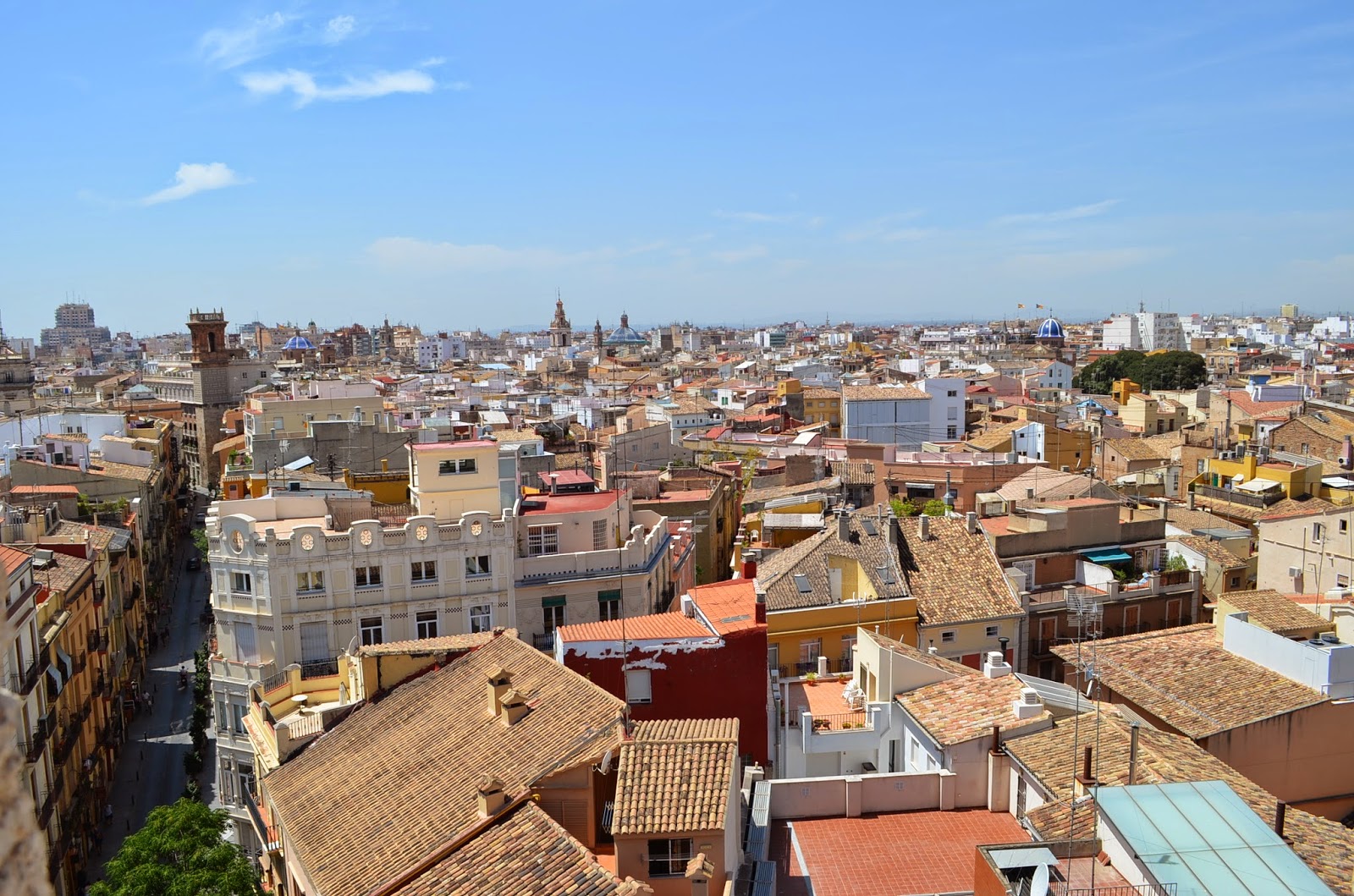 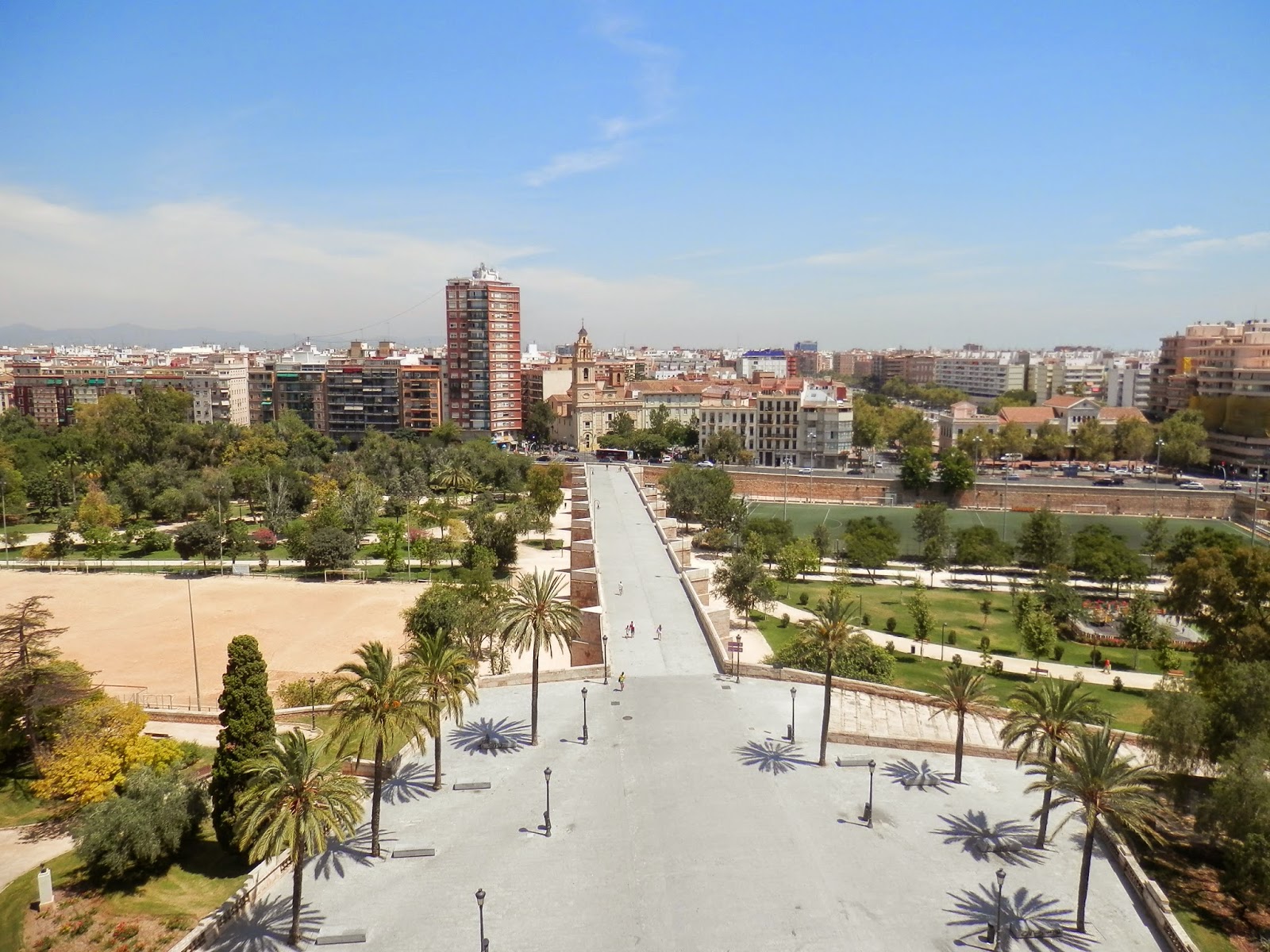 Follow the main road and "get lost" on the typical spanish streets. 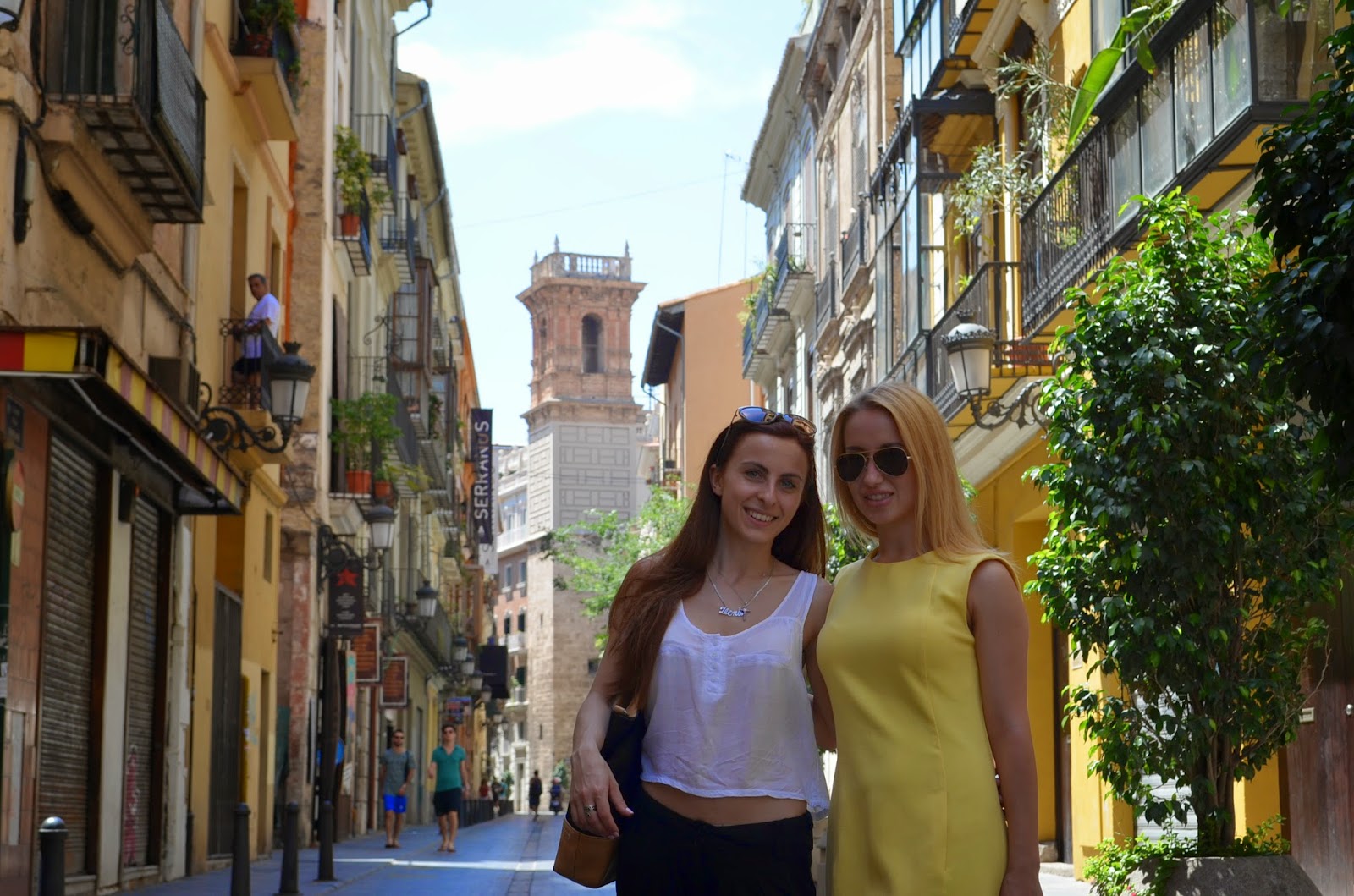 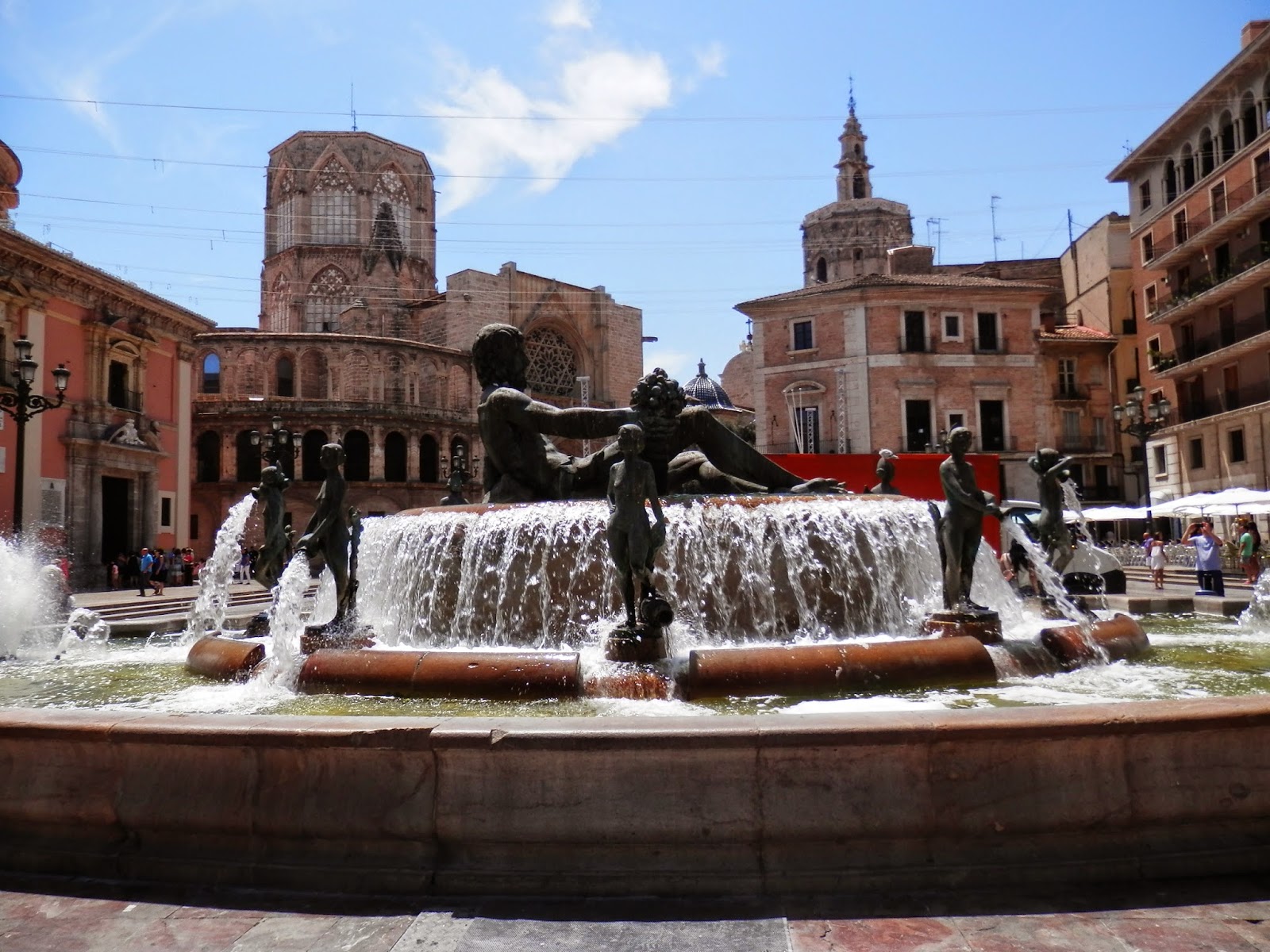 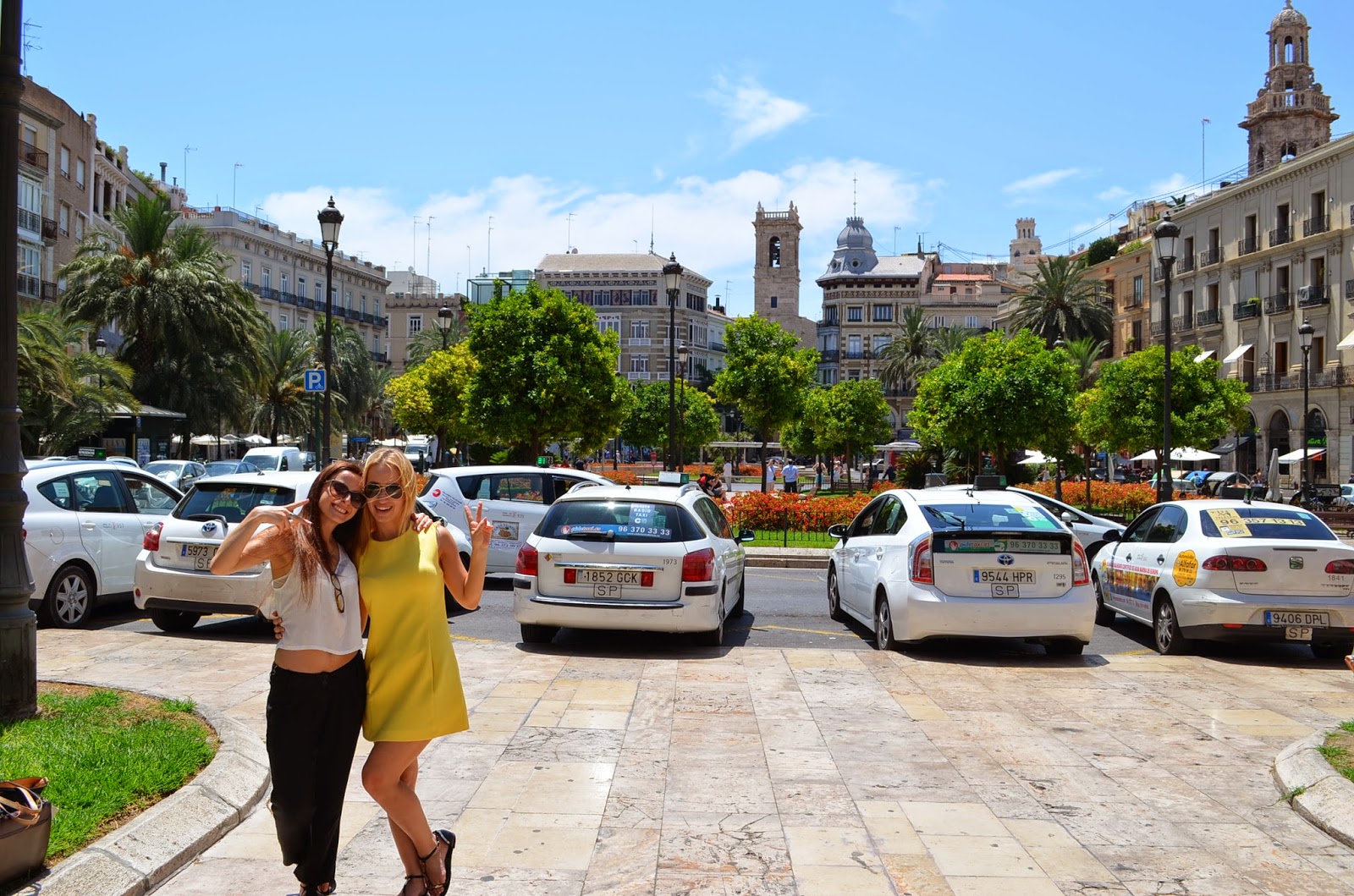 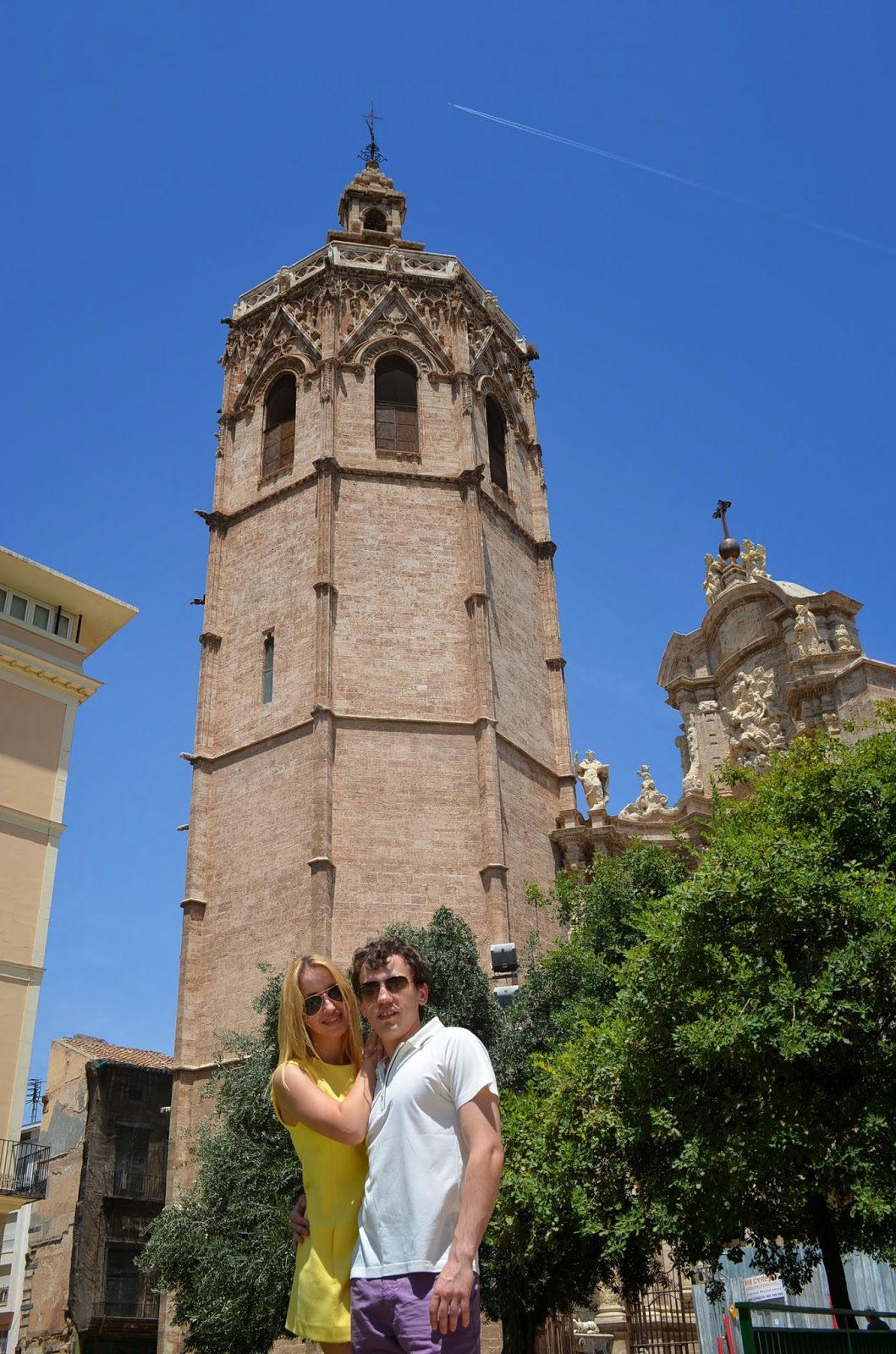 4. Don´t skip the LONJA and CETRAL MARKET (like I did) 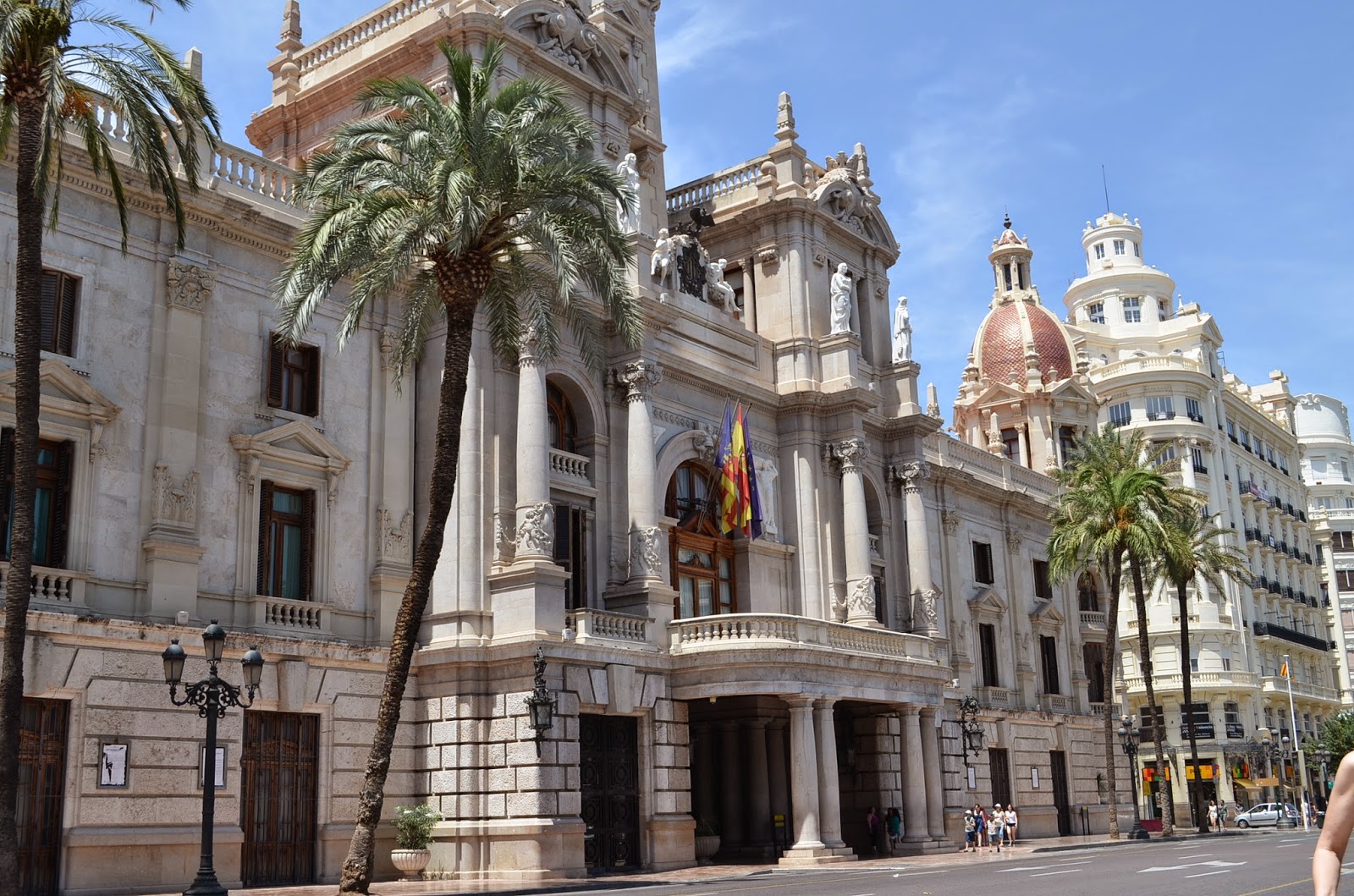 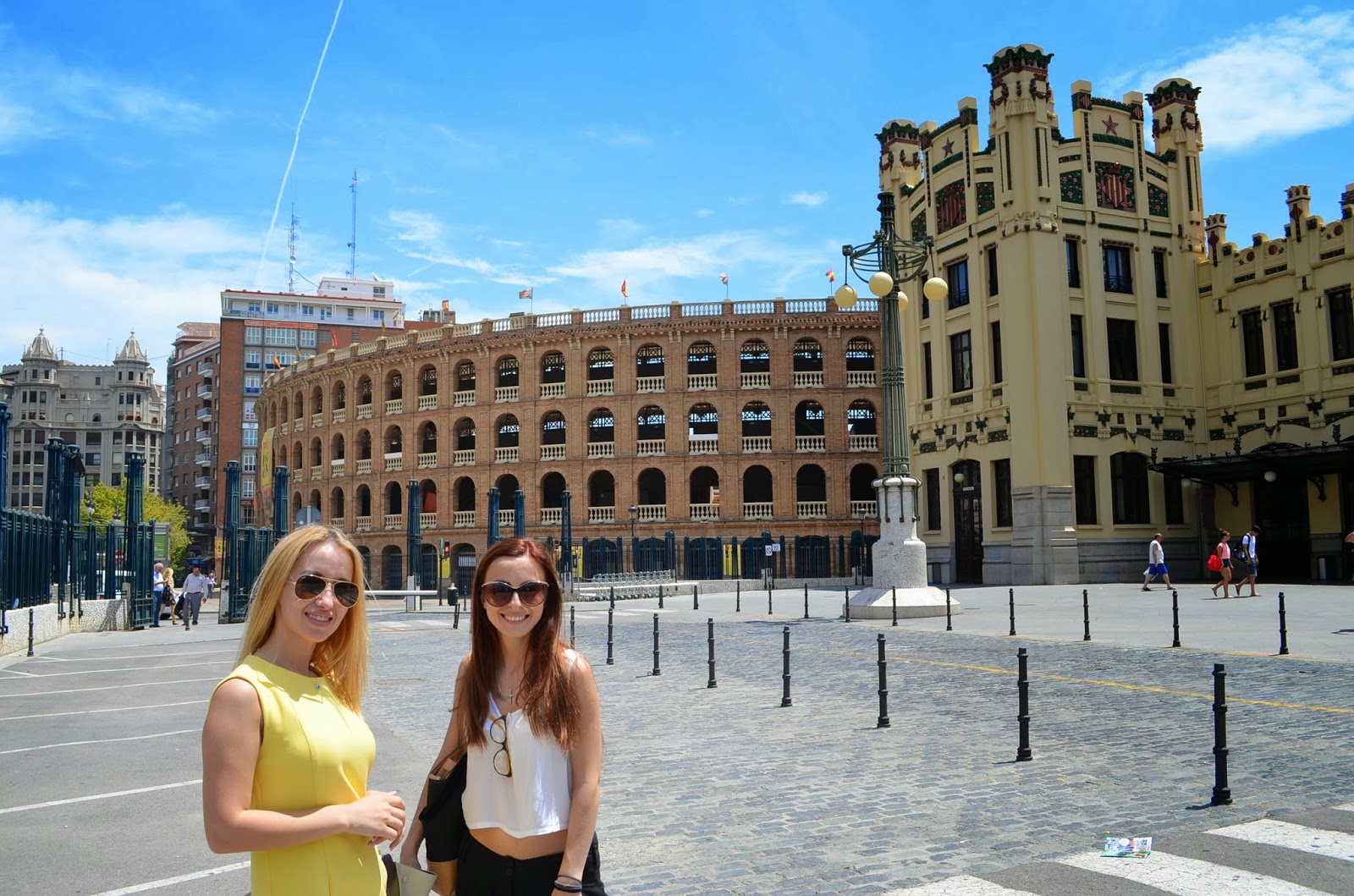 From here you can head to the "COLON" street, and also from there take the Metro and get to the Tram Station called "Dr.Lluch". And here starts the second map:

We chose to have our lunch at the seaside. We had a Paella, and we drank PINTA (half litre of beer) and cerveza con limón (half beer half lemon juice, very refreshing). We stayed at "Casa Zaragoza" Restaurant,  but there are a lot of them, so you definitely have where to choose from. 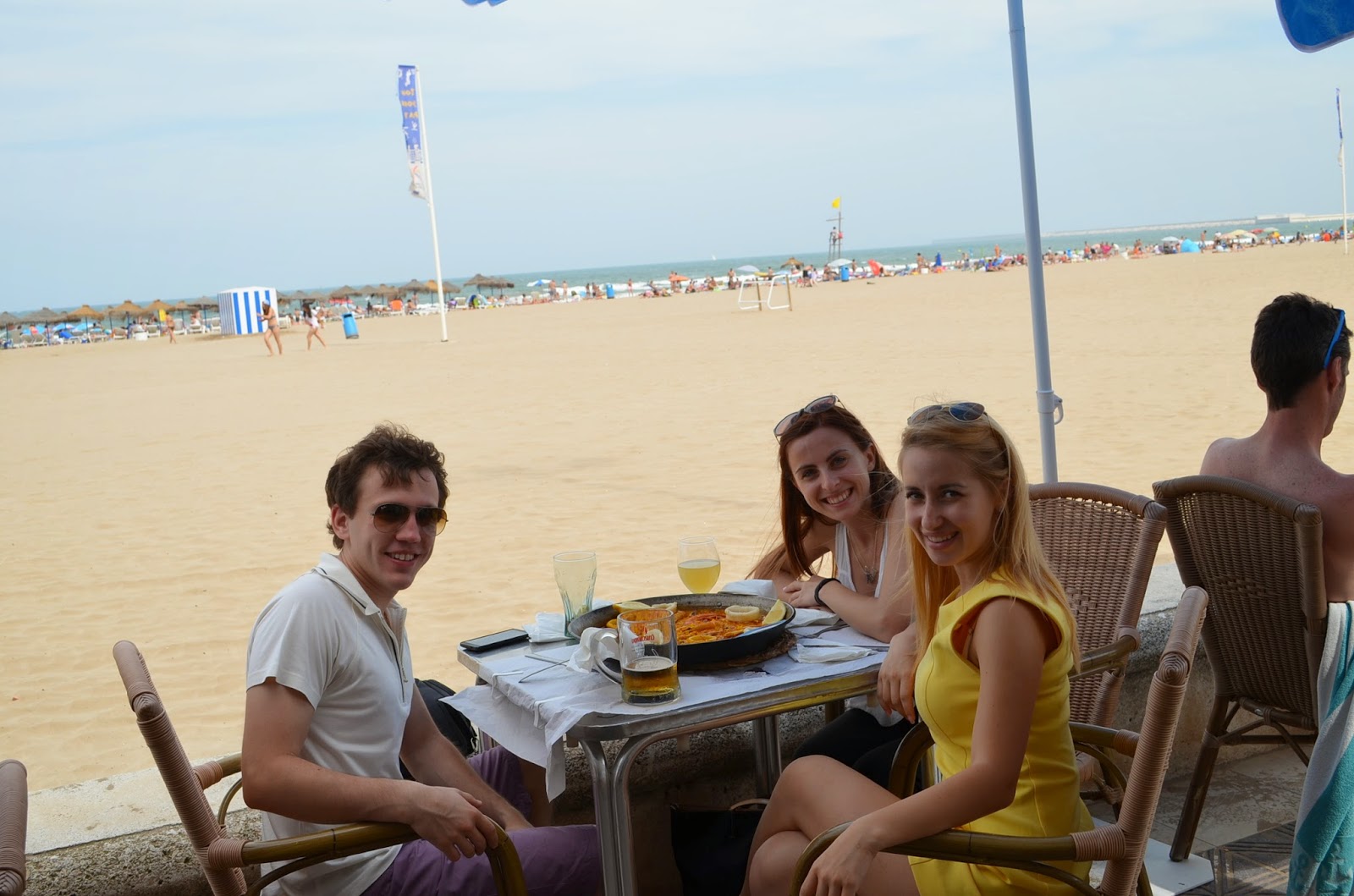 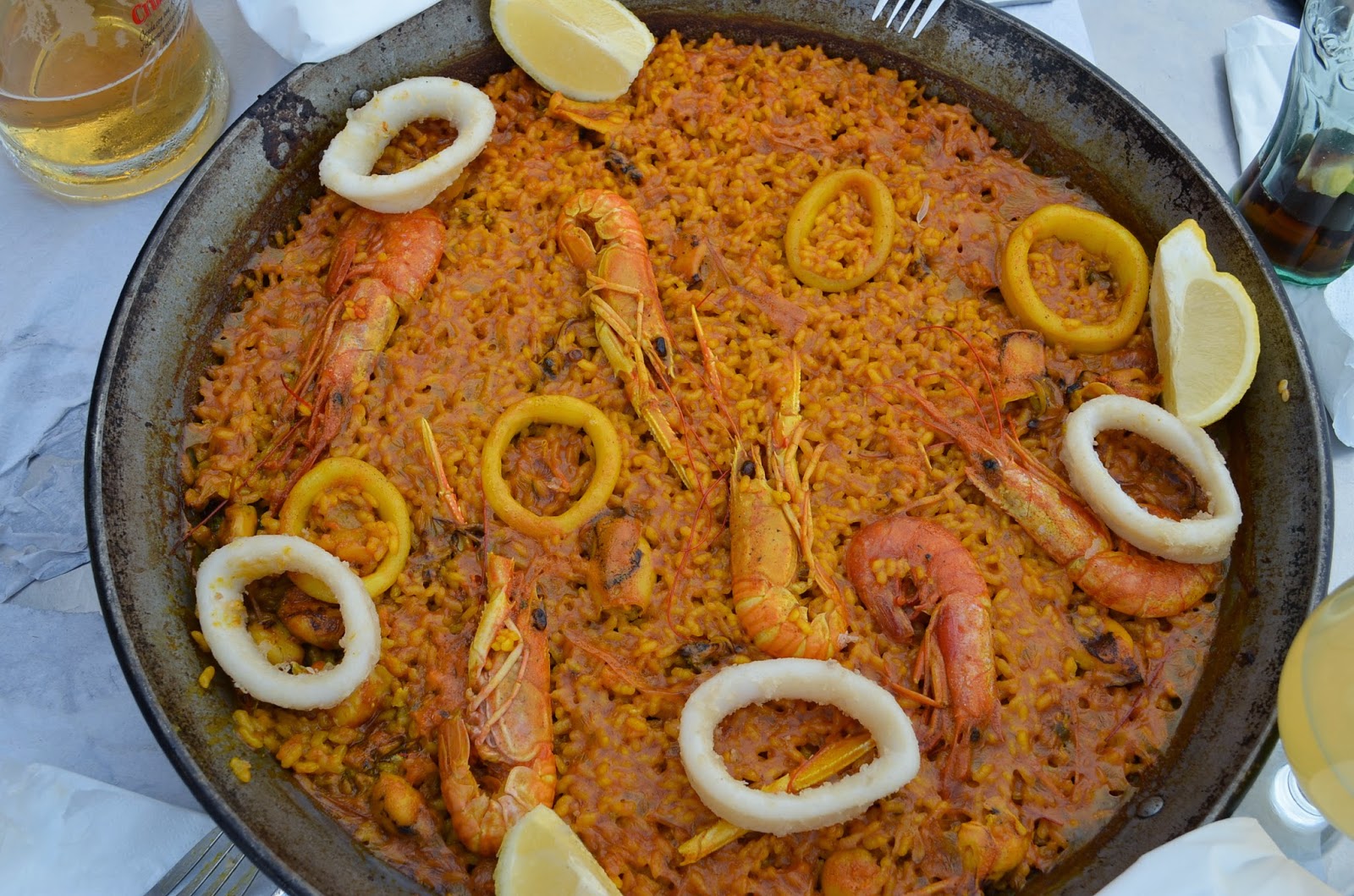 9. City of Arts and Sciences

And the last stop was at the "City of Arts and Sciences". Here you can stay the rest of the time. It took us some 20 minutes to make pictures and see the place. We also were in a rush, but as I said all depends on how much time you have  left. 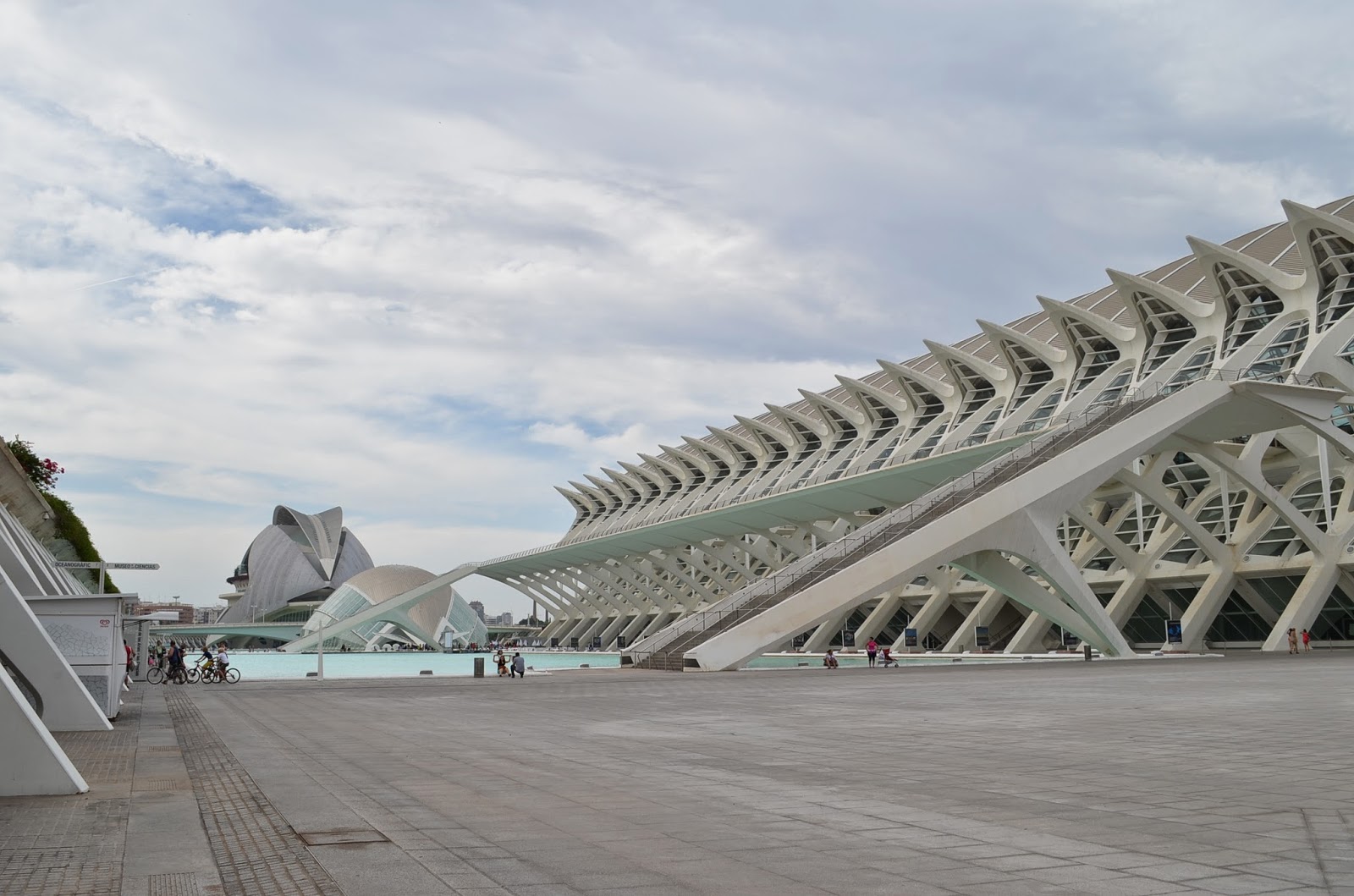 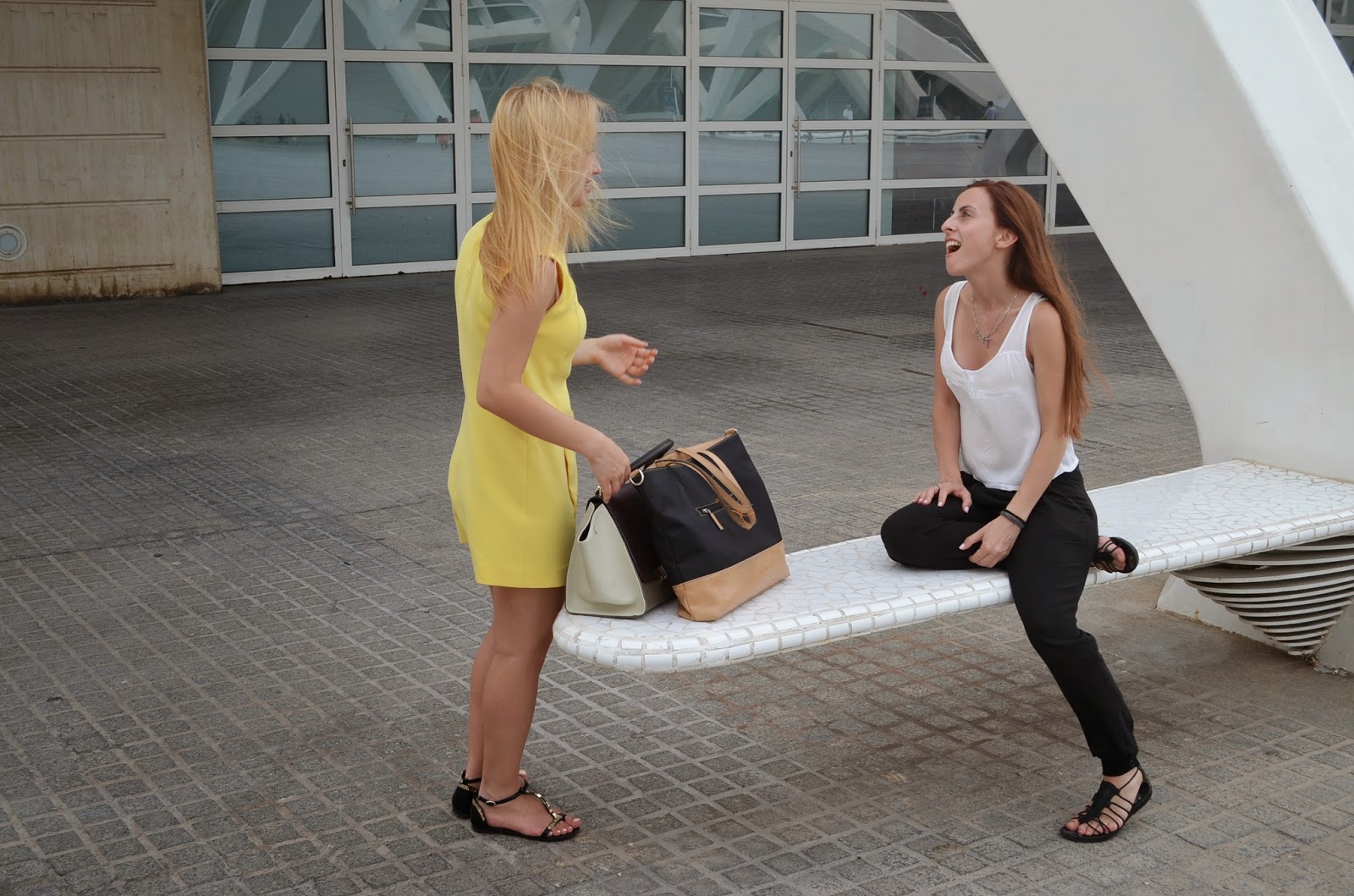 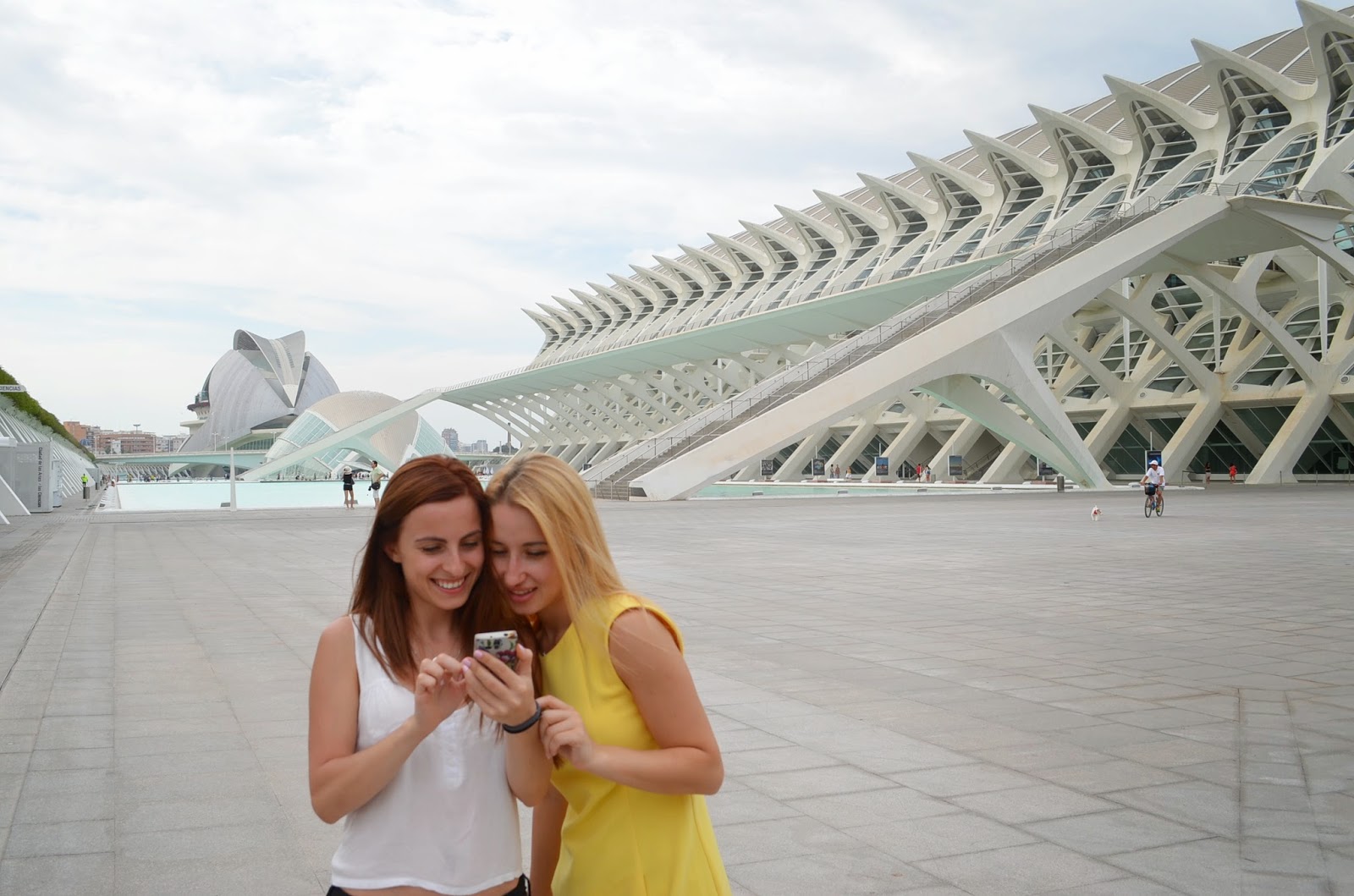 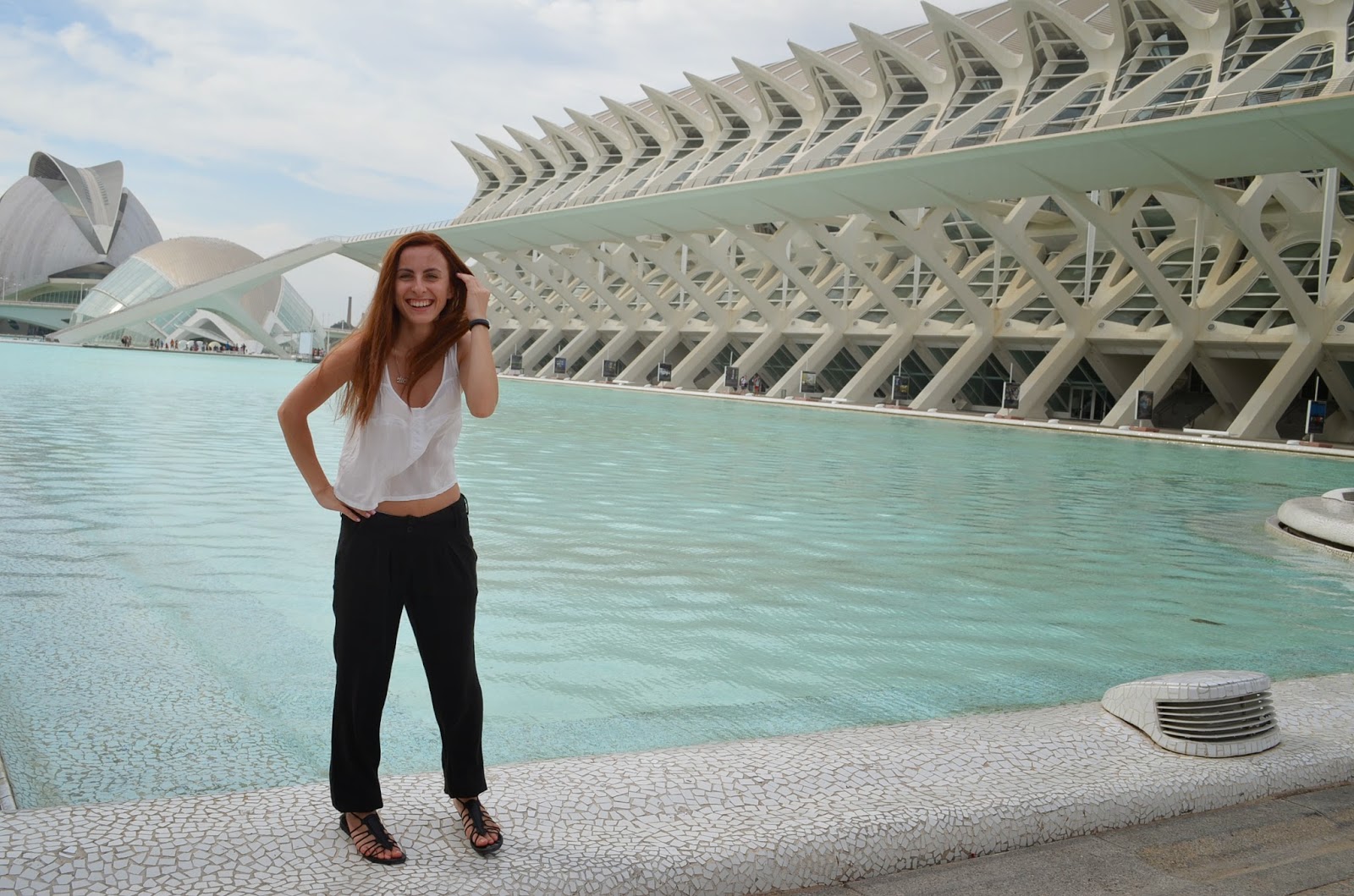 Don´t be afraid to visit Valencia even if it is just for six hours! You can leave your tips and tricks and must see places in the comments! As I say: sharing is caring! :)